We Are Specialists In Retail, Restaurant and Commercial Construction

Serve our most valuable asset, the customer.

We stride to build every project safely, on time, on budget and with no surprises.

Our staff is a distinguished group of the most talented and dedicated members of the construction industry. Each of them reflects a standard of excellence. From day one, our employees receive some of the finest training in the industry, coupled with hands-on mentoring. We provide the greatest opportunity of growth for all employees.

Success of the people we hire to work for us is just as important as the people who hire us to build their projects.

Our Project Superintendents are knowledgeable construction professionals that will deliver outstanding products, keeping your projects safe, clean and organized through all stages of construction.

100% OSHA compliance on all our projects.

Efficient and complete communication at all times.

Clean and presentable project at all stages of construction.

Nationwide warranty on all projects.

Jay DorseyPresident
Jay Dorsey graduated from the University of Houston in Construction Management and Surveying in 1994.

Following graduation, Jay commenced his commercial/retail construction career with Coastal Construction out of Angleton, Texas, establishing himself as a multi-project, multi-client project manager, who infused stability and trust to all those associated in or with his projects.

In 2003 Jay made a career move to a Houston based GC, initially as an SPM and subsequently promoted to VP Projects, utilizing his multi-project expertise to manage and oversee several project management teams simultaneously managing projects throughout the USA and Puerto Rico for Fortune 500 retail chains and developers.

Then in 2008, Jay, with a partner, established Pearland, Texas based Triad Retail Construction Inc., and as co-owner and President, has overseen the company grow to where it now has 61 employees operating throughout 41 states including Puerto Rico, and whose client base includes some of the country’s top retailers and developers.

Hernan MoralesChief Executive Officer
Hernan Morales graduated from the University of Houston in Construction Management in 2003.

in 2008, with Jay Dorsey as a partner, established Pearland, Texas based Triad Retail Construction Inc., and as co-owner and CEO, Hernan is an active Senior Project Manager, managing and overseeing all of the company’s project management activities nationwide.

Hernan’s project expertise is in project ‘roll-outs’ and the estimating of large complex projects., as well as design-build and construction management services.

We are specialists in the construction of unique and exclusive properties. Our work inspires. Here are some of our latest projects. 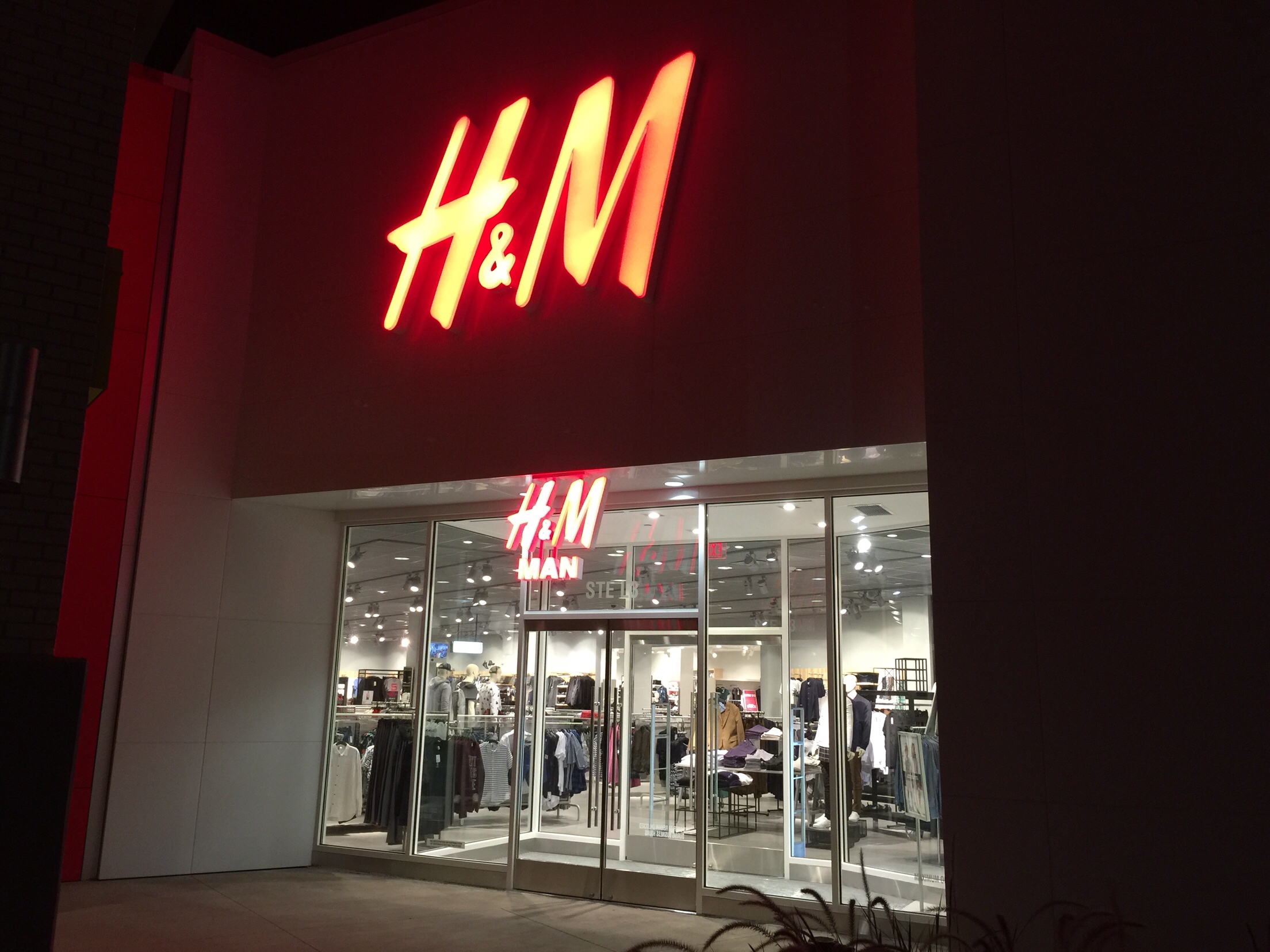 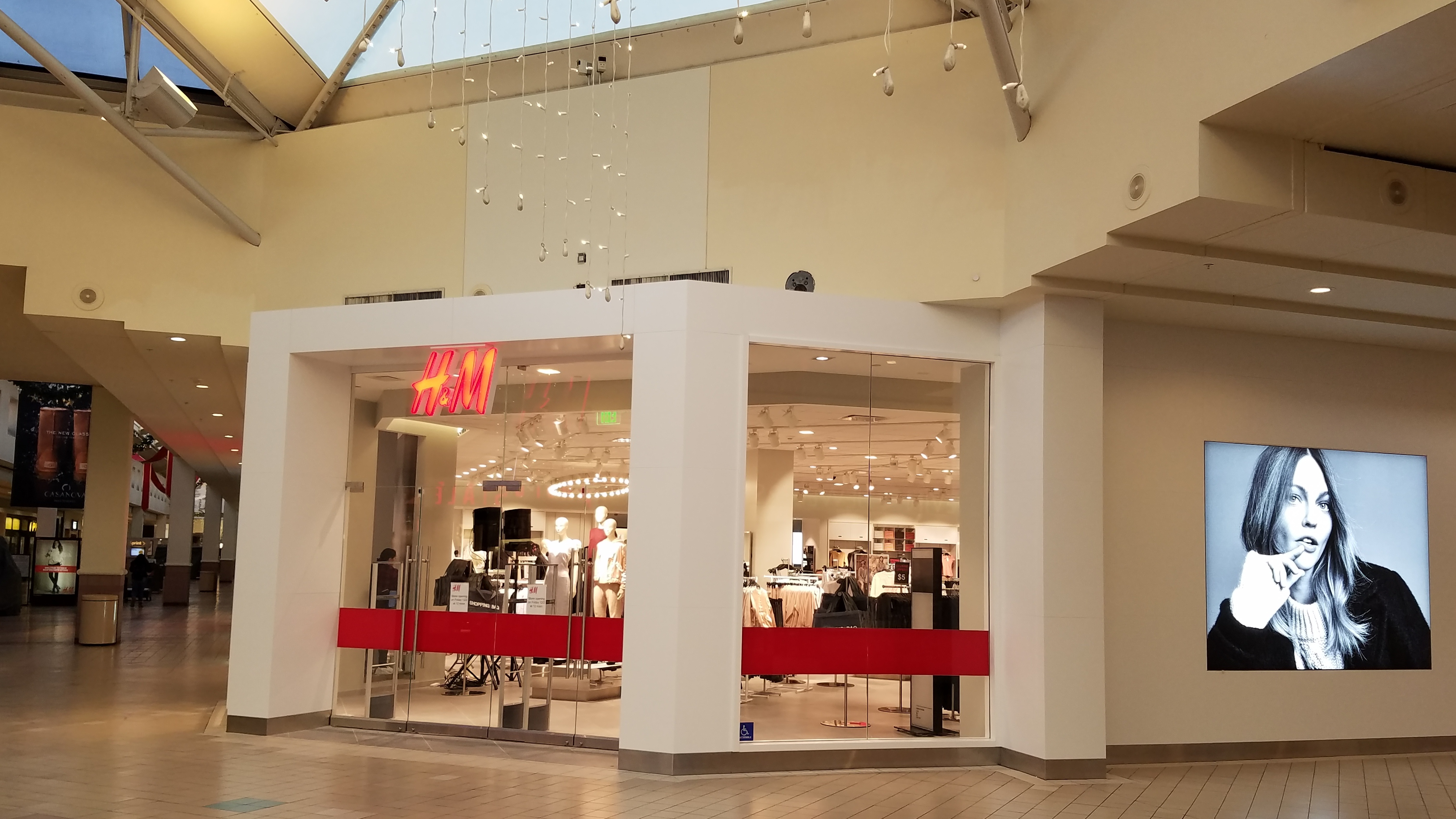 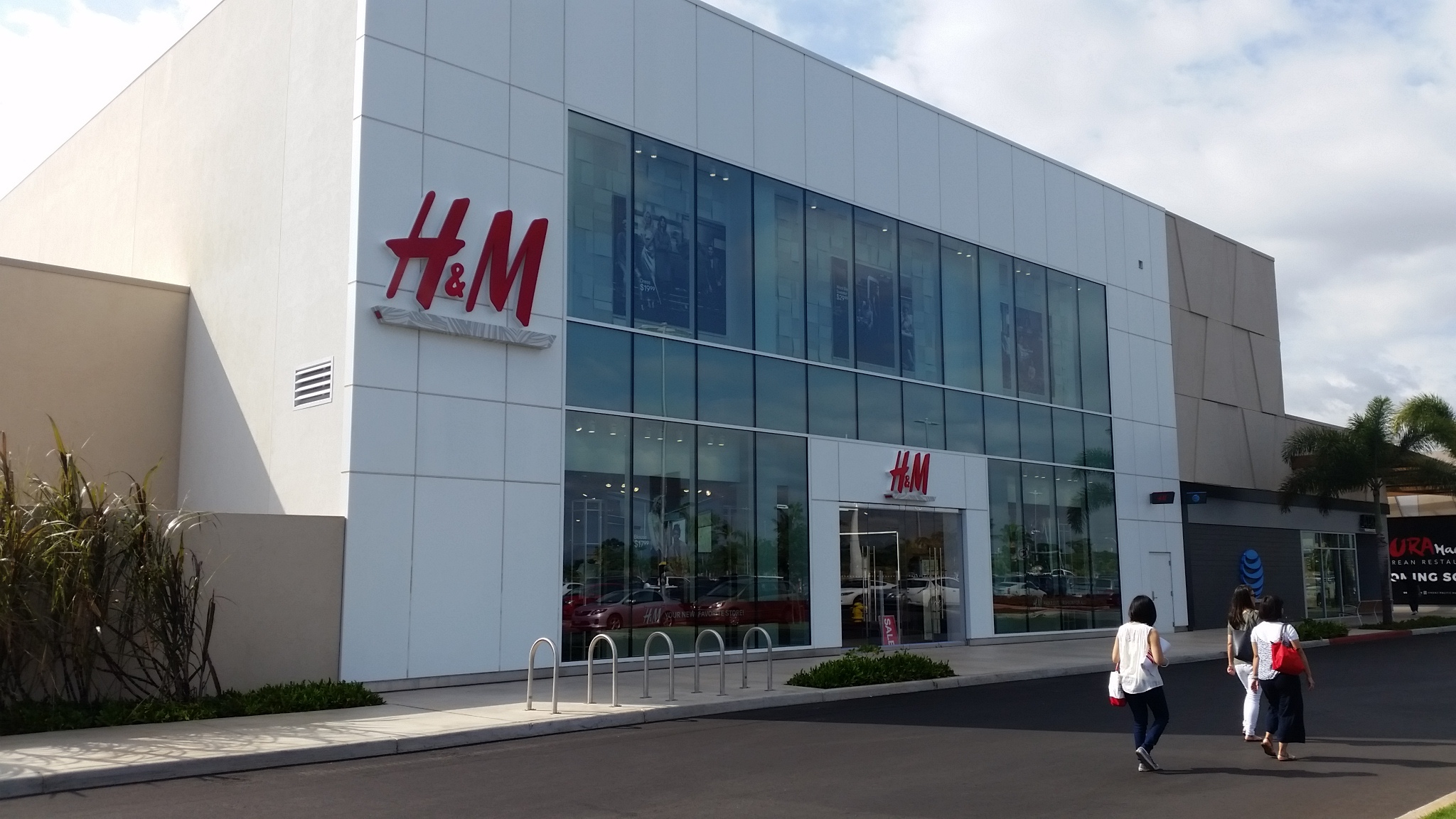 We pride ourselves on working with the best partners to deliver the best product.

We are specialists in the construction of unique and exclusive properties. Our work inspires. We pride ourselves on delivering outstanding quality and design for leading clients across the world.

Find out how we can help you.